Measurements International (MI) Announces a Joint Research Collaboration with The National Institute of Standards and Technology (NIST) to Develop a Commercial Graphene Based Quantum Hall System.

Measurements International is contributing the commercial Quantum Hall system which will be modified to allow for dual sample mount probe.  This is already available in the 6800B system and allows the mounting of both the gallium arsenide (GaAs) and the new graphene-based device.

The cryogenics of the system which is based on a reliquifier system which does not require the transfer or need for purchase of liquid helium, and instead uses helium gas in a reliquifier for a cost-effective solution. This is the only system commercially available of its kind. For more on the 6800 systems please visit https://mintl.com/products/6800b-qhr-turnkey-system-with-helium-re-liquefaction/

The system will also use Measurements International room temperature DCC Bridge the 6020Q.  The bridge offers a cheaper, more cost-effective solution the Cryogenic Current Comparators without large sacrifice inaccuracy or uncertainty. For more on the 6020Q, please visit https://mintl.com/products/6020q/

“We are delighted to be chosen by NIST as its partner for this leading-edge research project.  Measurements International has been offering the very best Commercial QHR System since 1999, and we believe this shows the Measurement Communities continued trust in MI products.”

For more information please visit the following:
A Cheaper, Easier Resistance Standard on a Chip

Researchers at the (NIST, Gaithersburg, Md.) and Carnegie Mellon University in Pittsburgh, Pa., have deposited a graphene film on silicon carbide to produce a quantized ohm-on-a-chip. 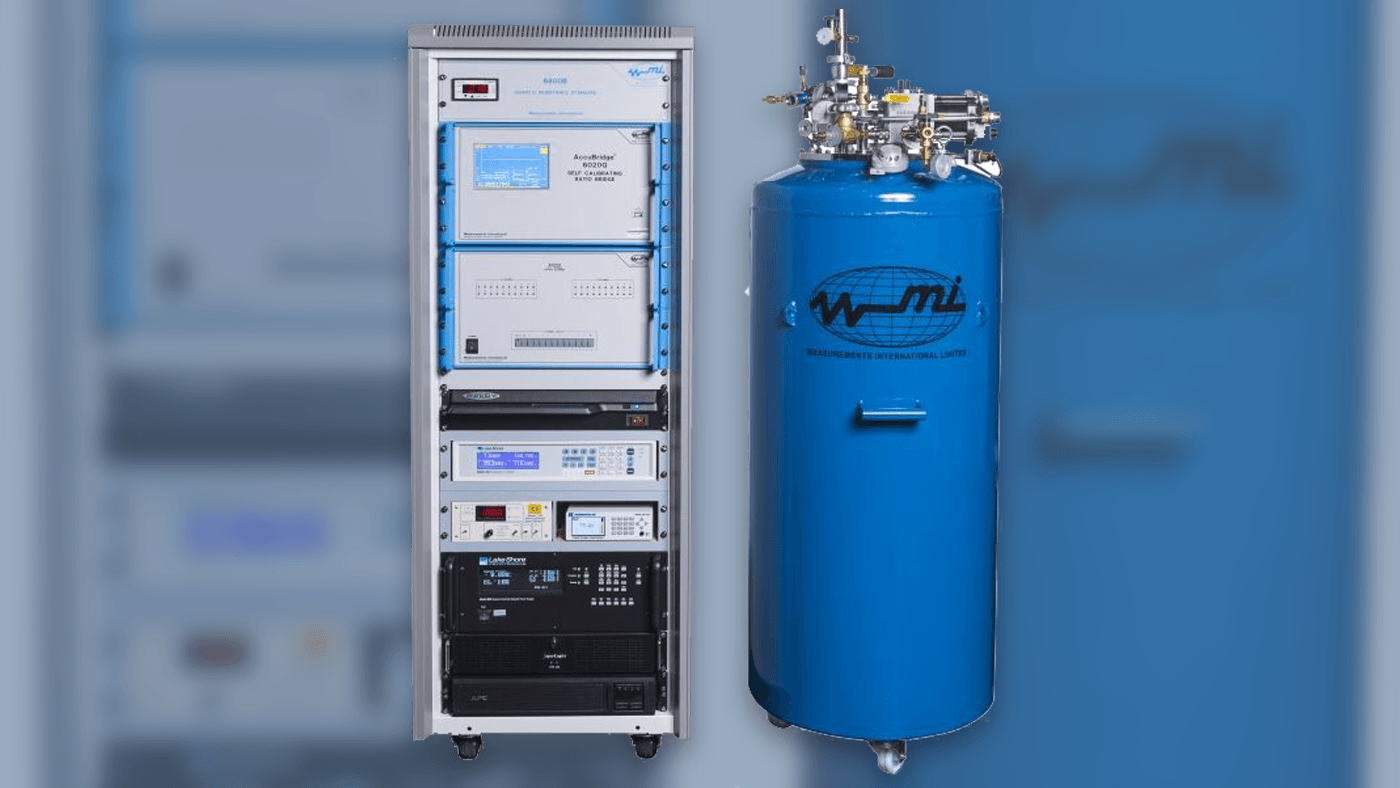 Measurements International (MI) is pleased to announce the commercial release of the Z1000 iSimulator. This is a revolutionary product that replaces the classical style of calibration of LCR meters in the industry.

Measurements International is pleased to announce the release of a new Cryogen-Free Quantum Hall Resistance System. The new 6800C offers customers the ability to eliminate the need for liquid helium, while providing them with a dual sample QHR system compatible with both Gallium and Graphene QHR samples. 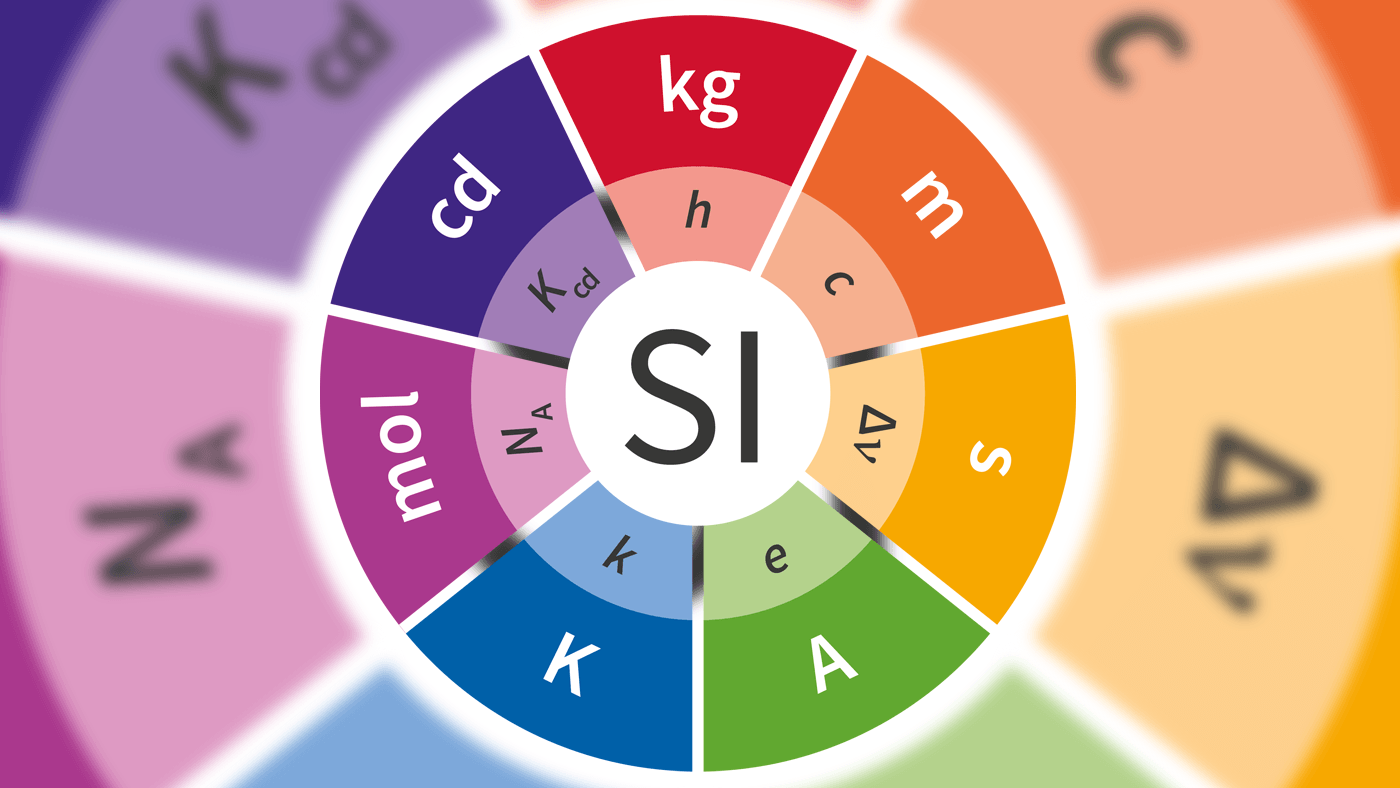 Measurements International (MI) and its employees would like to wish everyone a very Happy World Metrology Day on May 20th, 2019.